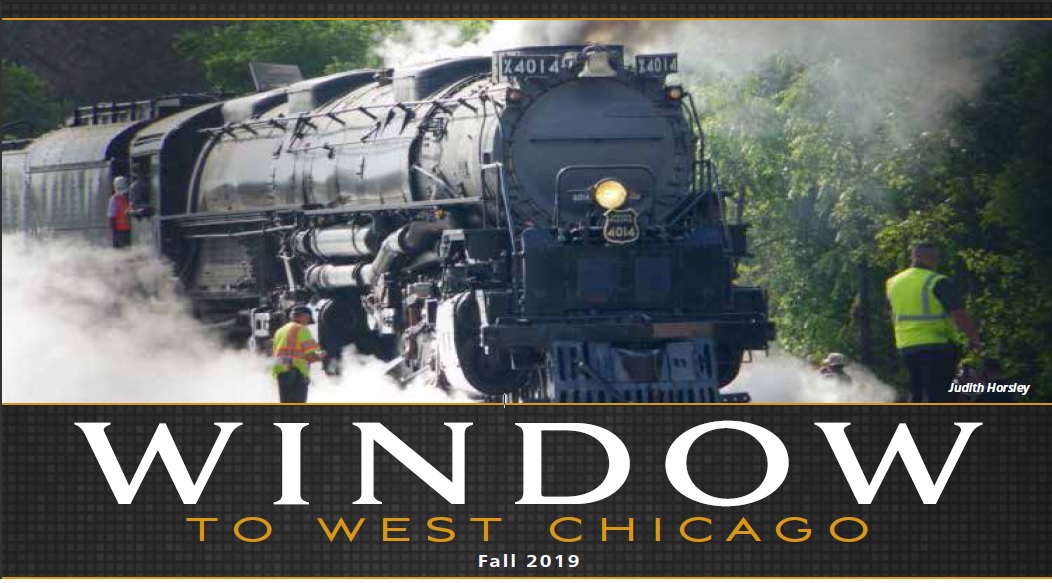 West Chicago’s three-day lovefest in July with the Union Pacific’s Big Boy, was one for the memory books. As more than 45,000 people converged at the Larry S. Provo Union Pacific Training Center on Spencer Street, and thousands more stole glances and captured images from the Eugene Rennels Bridge, the West Chicago Metra Station, and other vantage points, the City is still justifiably basking in the afterglow. Train enthusiasts came from all over Illinois and many other states including Michigan, Indiana, Pennsylvania, Georgia, Florida, Tennessee, and Ohio. Many international visitors from Italy, China, Brazil and the United Kingdom, who learned about the Big Boy during their stay, prioritized a stop in West Chicago to get a glimpse of the world’s largest steam locomotive and celebrate the 150th anniversary of the transcontinental railroad’s completion.  (click here for full newsletter.)