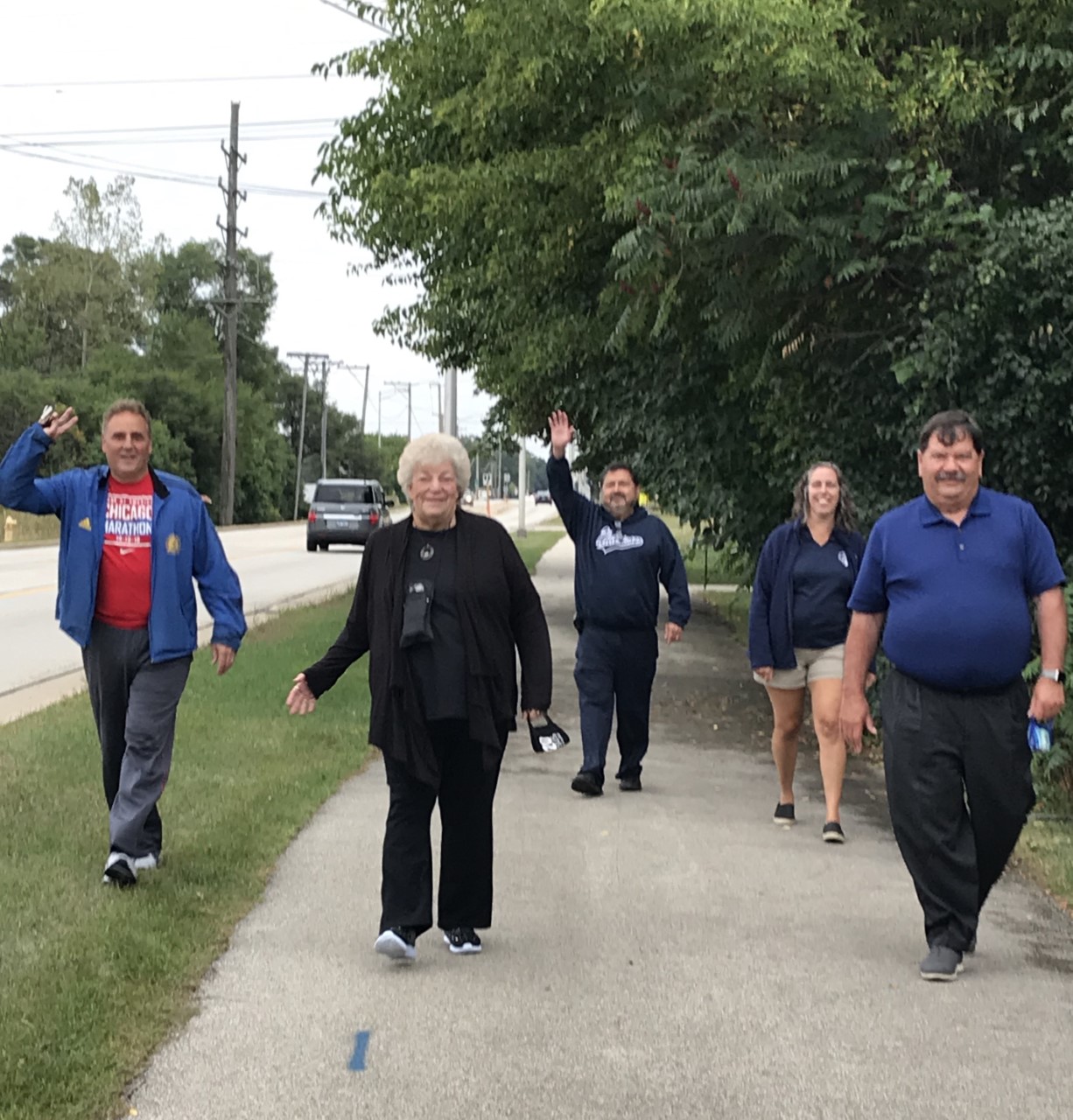 West Chicago, Illinois: September 14, 2020 - Earlier this year, West Chicago Mayor Ruben Pineda presented a compelling invitation to other DuPage County Mayors at the June Mayors and Mangers conference call to join him in a national movement campaign to increase community health through an increase in physical activity. For the fourth year, West Chicago will be participating in the Move with the Mayor (MWTM) campaign, this year virtually. MWTM is a sponsored by Healthy West Chicago (HWC) and the National Forum for Heart Disease and Stroke Prevention (NFHDSP) and encourages walking and other forms of physical activity to get people moving in the month of September.

Along with the additional outreach of Carly Smitherman, Program Administrator for HWC, and Jen Childress and Debbie Martinez of the NFHDSP, several elected leaders jumped on board with the national challenge. Among them are Mayor Richard Irvin of Aurora, Mayor Rodney Craig of Hanover Park, Mayor Franco Coladipetro of Bloomingdale, Mayor Kevin Wallace of Bartlett, Glendale Heights Village President Linda Jackson, and Glen Ellyn Village President Diane McGinley.

Smitherman has been working with California app designer Heka Health and the Forum to share the custom step tracker with the additional participating communities in time for the September 1st start date. Joining the app is easy by downloading it, completing the in-app registration and pairing it with your favorite activity device whether that be a FitBit, Garmin, Apple watch or those built into a Smart device. Details are included

City leaders set a healthy example by participating in the 2020 DuPage County Move with the Mayor
Challenge. Pictured from left to right are Kevin Wallace of Barlett, Linda Jackson of Glendale Heights,
Ruben Pineda of West Chicago, Diane McGinley of Glen Ellyn, and Rodney Craig of Hanover Park.

For more information including a video message from Mayor Pineda on MWTM, visit www.westchicago.org or www.healthywestchicago.org. 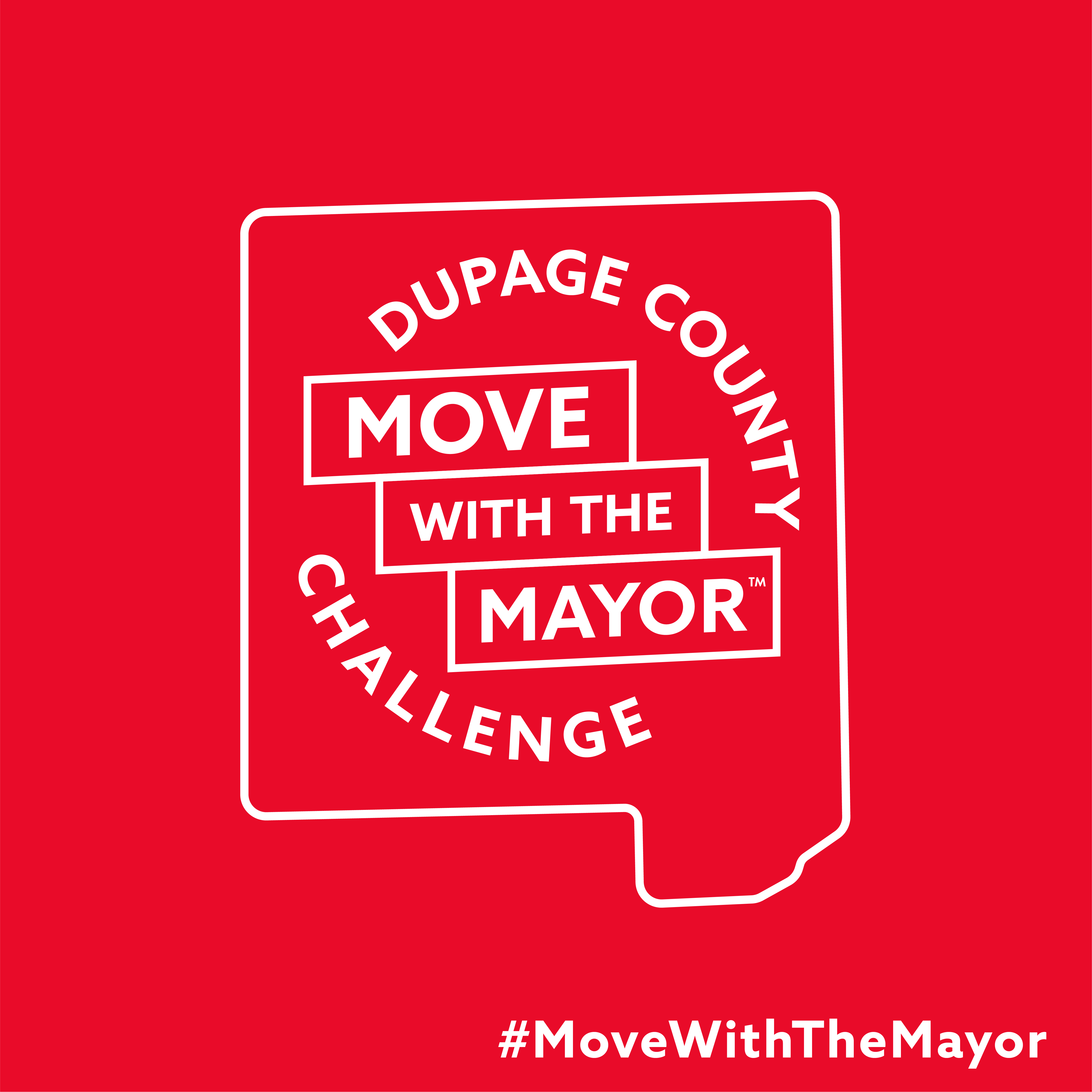