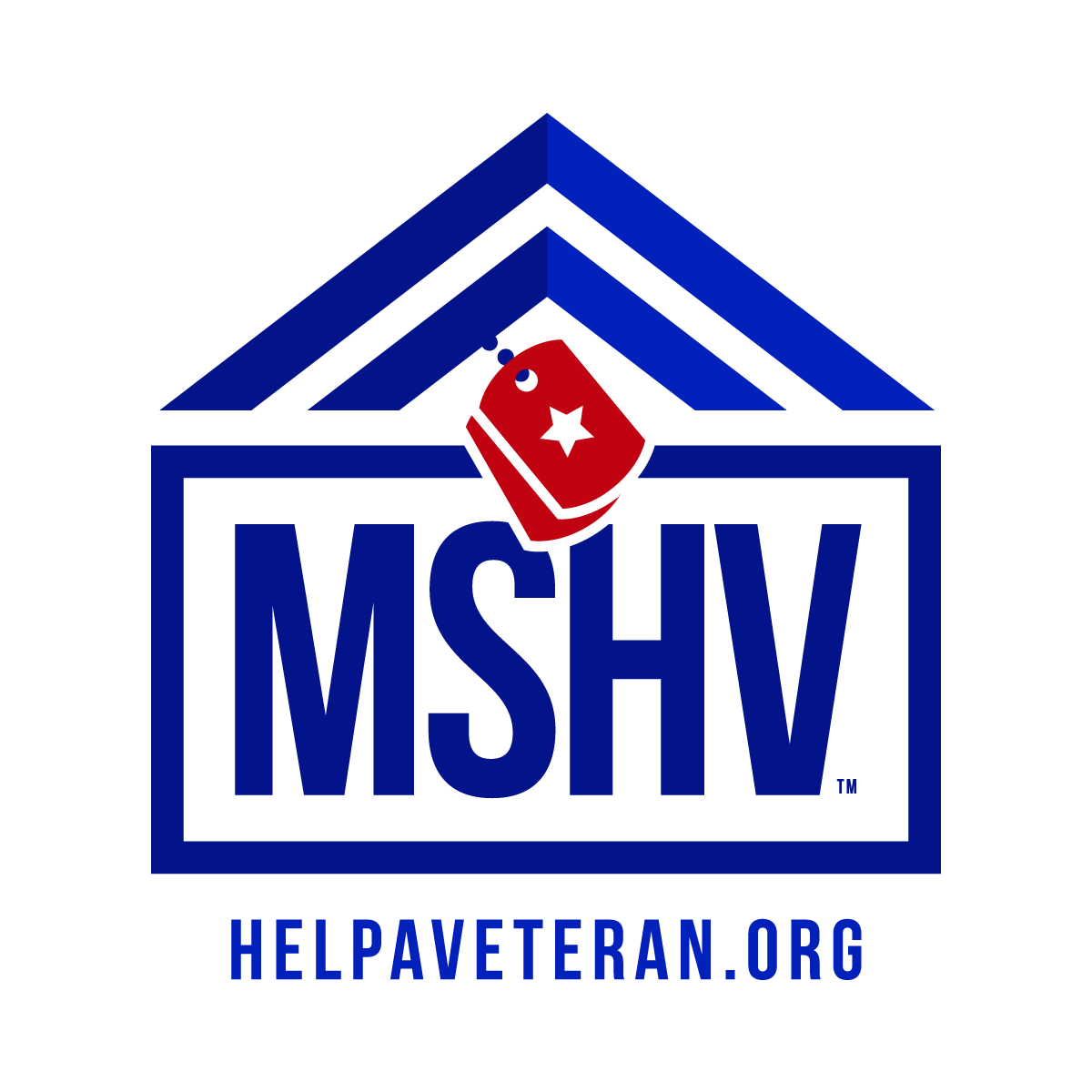 Cantigny Park, part of the Robert R. McCormick Foundation, yesterday awarded a check for $11,000 to the Midwest Shelter for Homeless Veterans (MSHV) in Wheaton. The donation represents net proceeds from the 17th annual Cantigny 5K Run/Walk on November 6.

Including this year’s donation, the Cantigny 5K has now generated $140,000 for MSHV since 2008, the event’s first year of association with the shelter.

MSHV also receives funding from Cantigny Post 556 of the American Legion, based at the First Division Museum at Cantigny Park. The legionnaires hosted a pancake breakfast at Cantigny during the 5K that collected $484 in direct donations to the shelter. MSHV is the primary community service activity of Post 556.

Founded in 2000, the Midwest Shelter for Homeless Veterans provides vets and their families with housing and supportive services that lead to self-sufficiency. MSHV’s operations include three facilities in downtown Wheaton. To learn more, visit the shelter online at helpaveteran.org.

This year’s 5K attracted 800 registered runners and walkers. The next Cantigny 5K is on November 5, 2022.