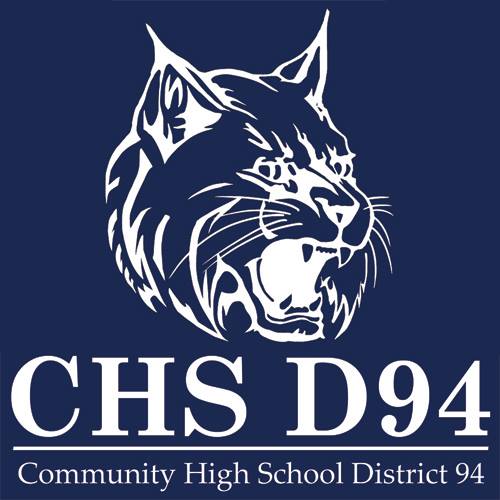 Wego Drama at West Chicago Community High School continues their 2021-2022 season with the return of live musicals. “Little Shop of Horrors” will be presented April 28, 29, and 30, 2022 at 7 p.m. in Weyrauch Auditorium at the school, 326 Joliet St., West Chicago. Reserved seat tickets are $8 for adults and $5 students available at www.d94.org/littleshop or at the door.

“Little Shop of Horrors” is a hysterical comedy. It tells the tale of the people working at Mushnick’s Skid Row Flower Shop who discover a new and exotic plant that can make magical things happen. The only problem is the plant thrives by consuming human blood. The antics in the shop will make the audience laugh a great deal.

Sophomore Alex Bradley, who plays a Skid Row Dentist, states, “’Little Shop’ is so funny. Every day we laugh in rehearsals.”

Senior Grace Miller loves the show. “After being a part of Wego Drama for the last four years, I am so happy that we are doing this fun musical here at West Chicago.”

Vinny Lamantia states, “This musical is one that every member of the audience will love. I know that they will laugh so much at the show. It is what we need for bringing musicals back to West Chicago. Simply, come see it- you’ll be amazed.”

The Wego Drama production is directed by Mark Begovich. Technical Direction is by Christopher Jensen.  Costume design is by kClare McKellaston.  Hair and make-up is conceived by Jaime Elsa.

“Little Shop of Horrors” features a book and lyrics by Howard Ashman and music by Alan Menken. It is based on the film by Roger Corman and screenplay by Charles Griffith. It was originally produced by the WPA Theatre (Kyle Renick, Producing Director). Originally produced at the Orpheum Theatre, New York City by the WPA Theatre, David Geffen, Cameron Mackintosh and the Schubert Organization.  “Little Shop of Horrors” is produced through special arrangement with Music Theatre International (MTI), New York, NY.