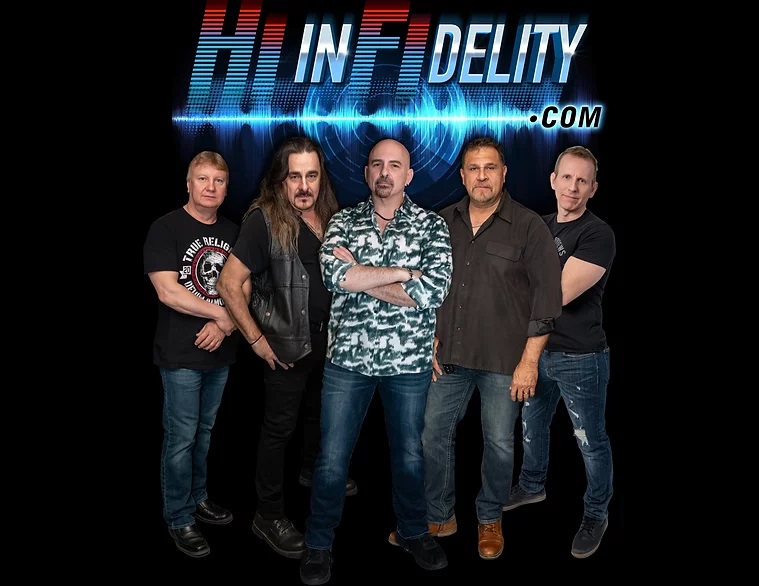 Hi Infidelity is a cover band from Chicago area, playing music of all types. But, mostly 80's rock like REO Speedwagon, Journey, Bon Jovi and Boston to name a few. The band has been voted best cover band over the years in local fan polls. 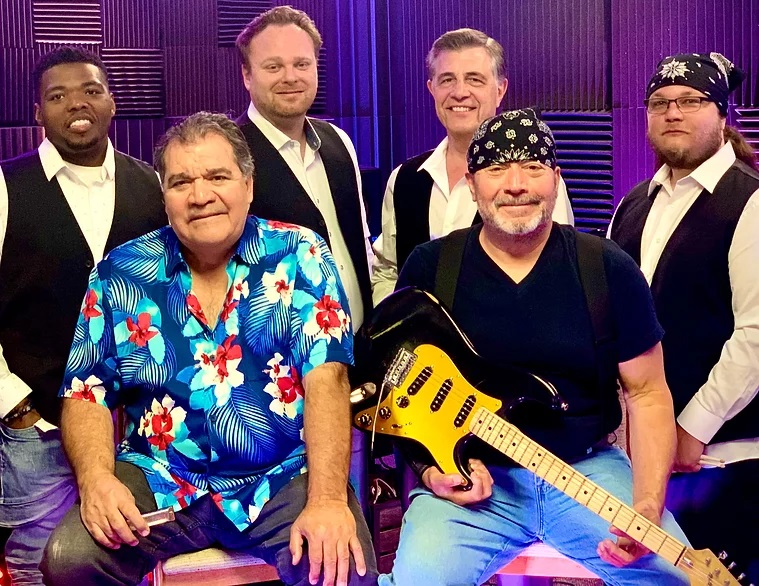 Performing on the main stage at

About: Some of the artists we play Chicago; Eagles; Santana; Beatles; Rolling Stones; Joe Cocker; Bob Seger; and Wilson Picket to name a few. 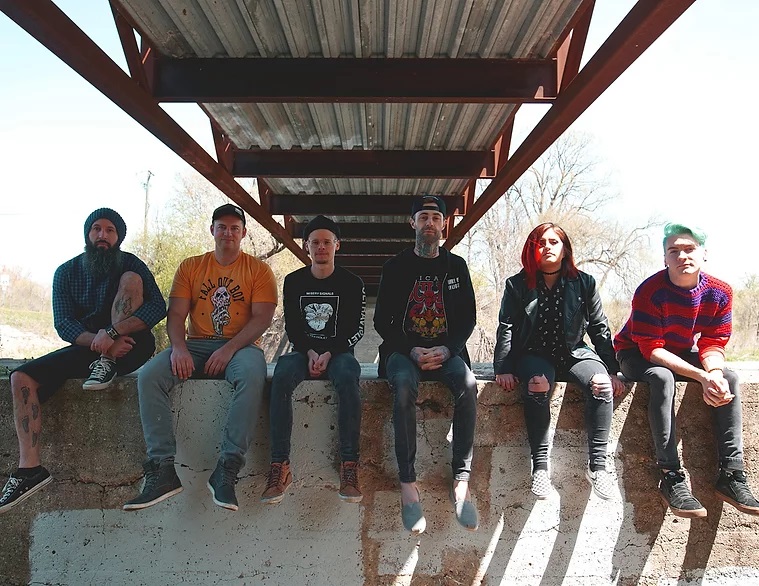 Fueled By Emo is ready to take your favorite top 40 pop songs and turn them into Pop Punk/Emo bangers for your enjoyment! We’ll play music from bands such as My Chemical Romance, All Time Low, Yellowcard, Paramore, Fall Out Boy, All American Rejects, Mayday Parade, The Used, Senses Fail and many more! 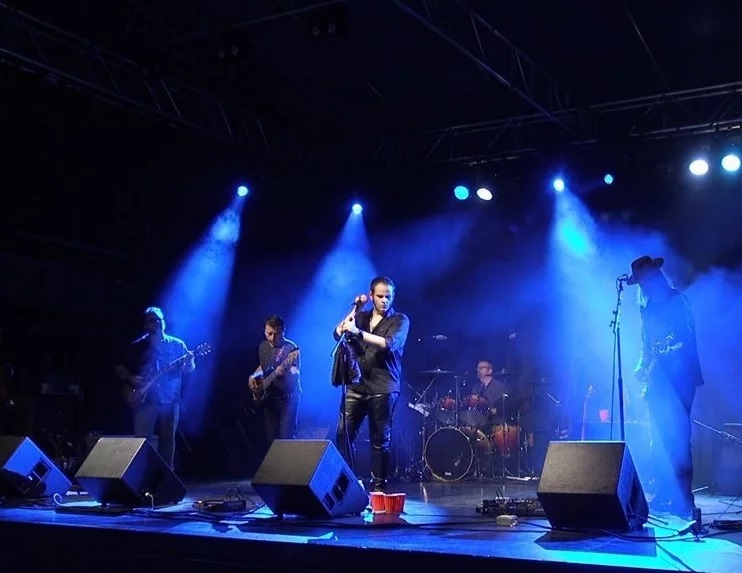